Curtis McCarty has been in the home building business since 1992.  During this time, Curtis has been involved in all facets of construction – from overseeing budgets, to hammering nails, and everything in between. Curtis got his start with one of the largest home builders in Oklahoma.  After eleven years, he followed his dream and started his own company.  C.A. McCarty Construction (CAMC) was born in 2002 and has been growing ever since!

Curtis specializes in custom residential construction.  While he possesses an inordinate amount of construction knowledge, his true passion is building a relationship with his customers and ensuring that the end product is exactly what they had envisioned!

CAMC primarily builds in Norman, OK as well as the Oklahoma City metro area. All are custom homes that are designed by the customer or together with Curtis and an architect.  CAMC offers clients individualized, personalized service from beginning to end.  Curtis’ vision has never been about how many homes he could build, but rather how well can build them.

Curtis is an Oklahoma Certified Professional Builder, a designation few Oklahoma builders hold. Curtis is active in the Norman community as well as the state. In 2009, Curtis was appointed to the Governor’s Uniform State Building Code Commission by Governor Brad Henry and was re-appointed from 2015-2019 by Governor Mary Fallin. Curtis was voted Oklahoma State Home Builder of the Year by his peers in 2010. He served as the chair for the Oklahoma State Home Builders Association Code Committee. Curtis is also a Nationally Certified GREEN Professional Builder.

CAMC is a member of the Builders Association of South Central Oklahoma. Curtis served as its president in 2007.  Curtis is also delegate of the National Association of Home Builders (NAHB) and regularly attends the annual convention.  CAMC was voted Best Home Builder in 2013 and 2015 in The Norman Transcript’s Readers Choice Awards.  Curtis served as a Planning Commissioner from 2005-2015 and currently serves on the Board of Adjustments for the City of Norman. 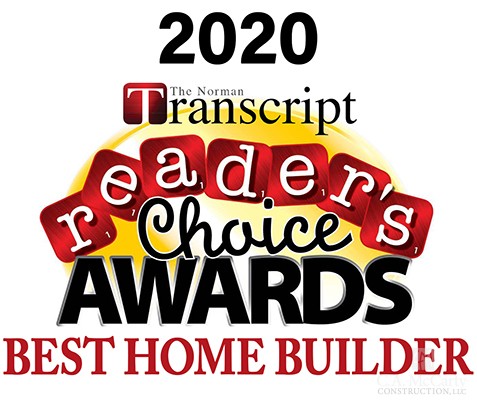 Live your best life in style.

We wrapped up another amazing project last week an

📍WE’VE MOVED📍 We are in our new location:

A big Welcome Home to more happy clients. This dre

This powder bath is exactly what this homeowner en

Norman, we are humbled and honored to have been vo

Closing day is coming soon so the sleet won’t st

It’s that time of year! We would love your nomin

This kitchen is simply stunning, down to the last 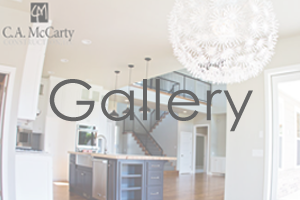 "Building a home is a big investment and can be stressful. When we initially spoke to Curtis, his professionalism and experience put our mind to ease. We could tell that he has great pride in the homes that he builds, and that shows through in the final product. He kept the lines of communication open during the entire process, and everything went extremely smoothly."